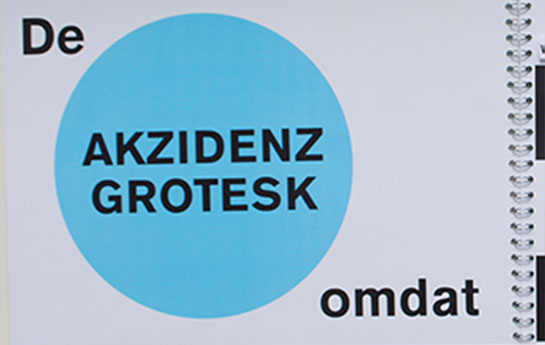 What is the value of the akzidenz grotesk in modern graphic design? During the course form & interaction I answered this by making a choice between two points of view: 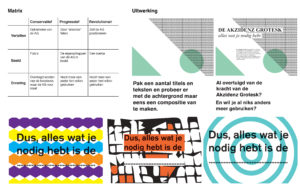 During this assignment, the focus was on research, visual and interactive design.